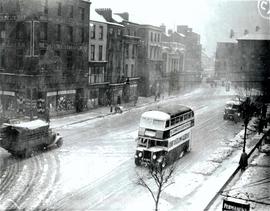 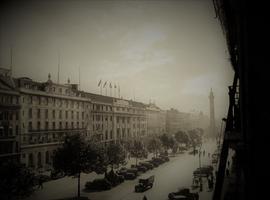 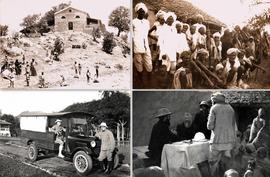 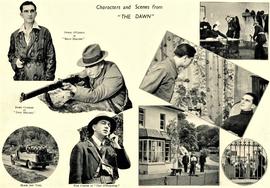 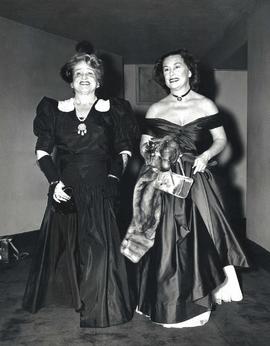 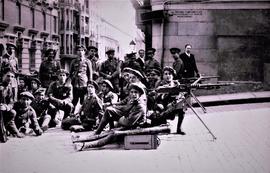 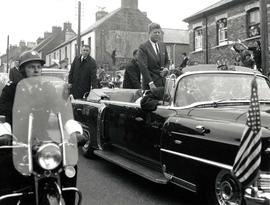 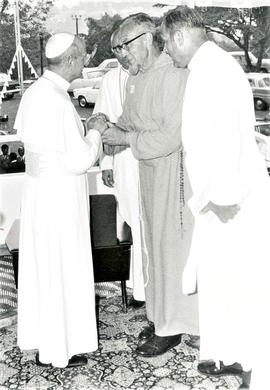 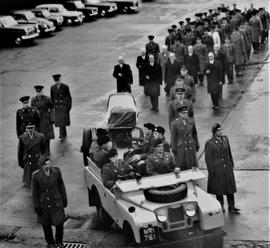 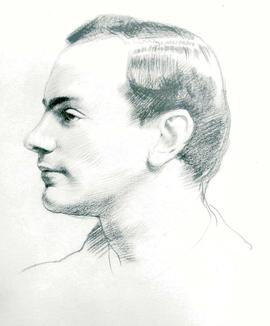 The extensive and often lavish use of photographs in 'The Capuchin Annual' set the publication apart from many other periodicals of the time. Photography in the 'Annual' served a very clear purpose – it projected an idealised image of Ireland to its wide readership in a way that was arguably more effective than any prose. In the early years, scenic views such as ‘Evening in Dublin’ or ‘Killiney Bay’ would appear randomly, but in later years photographic features became far more extensive. The 'Annual’s' photographic archive is particularly rich and constitutes a valuable pictorial record of life in Ireland in the twentieth century.