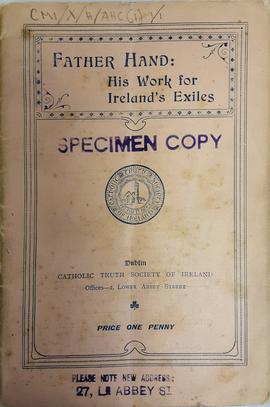 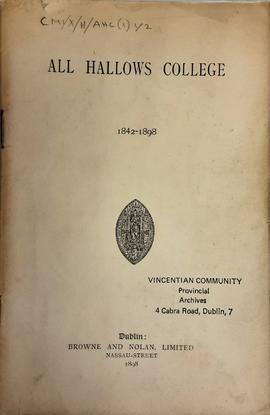 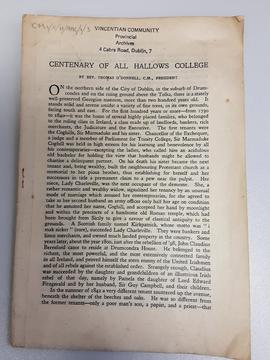 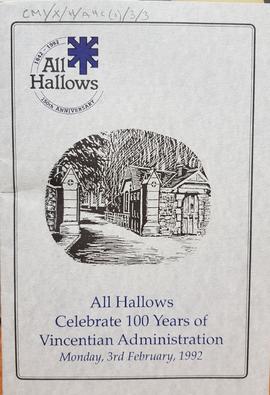 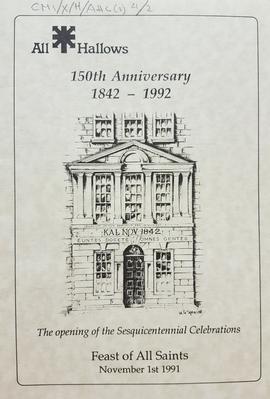 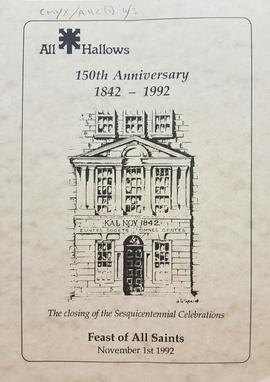 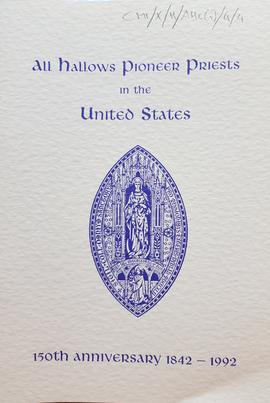 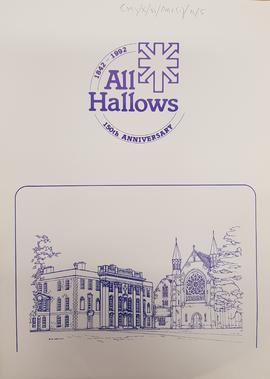 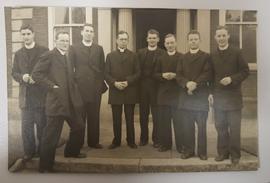 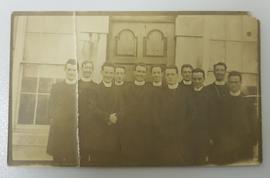 The Irish province of the Vincentian Community was founded in 1833, inspired by the work of Vincent de Paul, who had founded the Vincentians in France in 1625. https://vincentians.ie/who-we-are/the-history-of-the-irish-vincentians/

All Hallows College was a seminary for priests going to English-speaking countries. It was run by the Vincentians, but students were both Vincentian and diocesan. Initially they were only diocesan, but from the 1980s, there were also Vincentian ordinations. As a result, there were always a few diocesan priests on the staff as well as Vincentian ones. All Hallows College itself was founded in 1842, and the Vincentian administration began in 1892. In 1842, Fr John Hand founded All Hallows College after being granted permission by Dr Daniel Murray, Archbishop of Dublin. Fr Hand got the idea for founding a college for foreign missions after he had become acquainted with the Association for the Propagation of the Faith, a branch of which was established at Phibsboro, where Fr Hand was at that time working. Fr Hand became its president and retired in 1846. The presidency passed onto others after he left, and in 1892, the Vincentians took over the direction of the college.
In 1895, the College Chapel burned down and was replaced with a new one in 1898. The Vincentians also had the Aula Maxima built in 1909, which was a lecture hall and space to practice for giving sermons. The first Vincentian president of All Hallows was Fr James Moore CM.
In 2014 it was decided to wind down the college due to financial issues. It was not owned by the Vincentians, only run by them, so they were not the ones who sold it. All Hallows College completed its winding down on 30 November 2016. The college was sold to Dublin City University (DCU).

Documents were placed together by chance rather than by design. There is little order or arrangement.

Available by appointment with the archivist