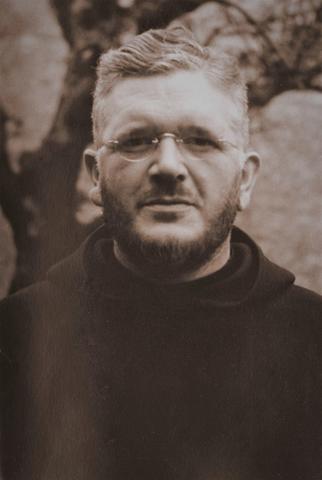 Andrew Anglin, the son of John and Nora Anglin, was born in Aherla, County Cork, on 11 February 1900. The Anglin family were devoutly Catholic (Joseph, a younger half-brother of Andrew, also joined the Capuchins and took Henry as his religious name in 1927). Andrew joined the Order in September 1918. He took Terence as his religious name upon entering the Order. Shortly after his ordination in 1927 he volunteered for missionary work in the United States. In 1928 he was an assistant pastor at Our Lady of Good Counsel Parish in Fort Bragg in California and was later appointed to the Sacred Heart parish in Lincoln, Nebraska. He returned to Ireland in 1937. In 1943 he travelled to Northern Rhodesia (later Zambia) where the Irish Capuchins had established a mission custody. He ministered there until his death in Livingstone on 12 September 1947.