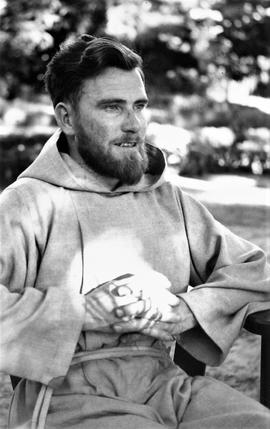 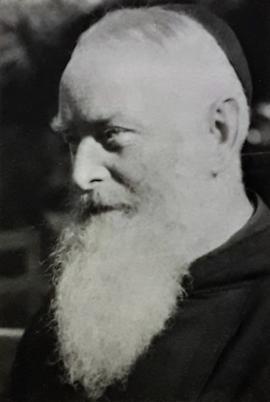 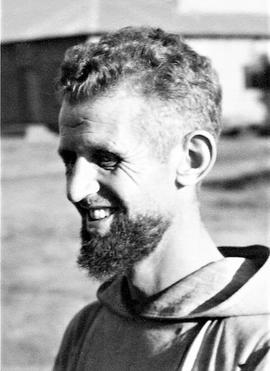 Thomas Brennan was born (to Irish parents) in the town of Tow Law in County Durham in England on 9 December 1861. He joined the English Province of the Capuchin Franciscan Order at Pantasaph Friary in North Wales in May 1879, taking Sebastian as his religious name. He was ordained to the priesthood in September 1886. In the following years he was appointed to several pastoral positions in England. He was engaged in mission work in Peckham in London and held the position of vice-master of novices. At the Provincial Chapter of 1890 he was appointed spiritual director to the students and chaplain at a nearby convent, orphanage, and boarding school in Pantasaph. In June 1892 he was appointed Lector of Philosophy and Vicar of the House of Studies at Olton in Birmingham. In December 1897 he resigned from his position as guardian (local superior) of Olton to take up missionary work in the United States but was recalled and asked to finish out his term as guardian. Finally, in October 1901, he travelled to America and laboured there in ministry for the rest of his life. He ministered for some time in the Diocese of Lincoln in Nebraska. In September 1903 he and several other friars made their way to Mendocino County in California. Fr. Sebastian initially took charge of Fort Bragg and the area north to the county line. In December 1912 he moved to St. Mary’s Parish in Ukiah. He was appointed superior of the California mission in December 1910 and held this position until June 1920. In 1920 the English Capuchins were given a choice by the Minister General as to whether to remain in California or undertake missionary work in India. Fr. Sebastian opted to remain in the United States while the Irish Capuchins accepted a request from Archbishop Edward Joseph Hanna to take over pastoral work in Mendocino County. Fr. Luke Sheehan OFM Cap. arrived in June 1920 to take charge and Fr. Sebastian moved to Mendocino City. Fr. Sebastian was formally affiliated with the Irish Capuchin Province in 1924. In January 1923 he assumed parochial duties in Greenwood, Elk, and was posted to Willits in October 1928. His final assignment (from 1934) was at Mission Santa Inez near Solvang in California. He died in Santa Inez on 29 January 1937 and was buried in the adjoining mission cemetery. 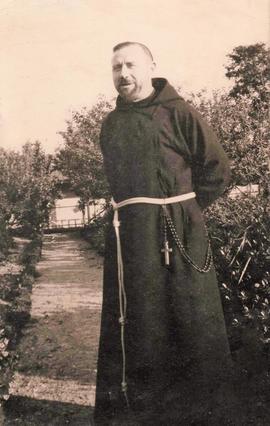 Michael Brophy was born near the village of Castlecomer in County Kilkenny on 28 September 1869. He joined the Capuchin Franciscans in September 1889 and was ordained to the priesthood in February 1892. He resided in the Church Street Friary in Dublin for several years and was later appointed guardian (local superior) of Holy Trinity Friary in Cork. In 1910 he was assigned to work in the new mission custody established in the United States and was appointed associate pastor of Our Lady of Angels Parish in Hermiston in Oregon. In August 1911 Fr. Leonard was appointed to the Church of the Immaculate Heart in Abbotstown, Pennsylvania. He returned to Ireland in the late 1920s and joined the community of friars residing in Holy Trinity Friary on Father Mathew Quay in Cork. In the public sphere, he held the position of civic chaplain to the Lord Mayor of Cork. He died on 8 December 1930 and was buried in the cemetery attached to the Capuchin Friary in Rochestown, County Cork. 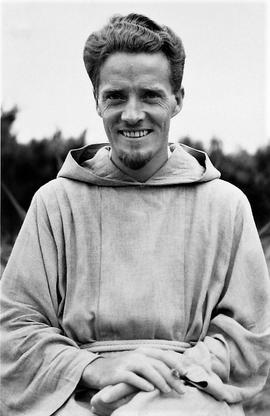 Patrick Browne joined the Capuchins in Rochestown County Cork, in October 1937. He took Brian as his religious name and was solemnly professed as a Capuchin friar in 1941. Shortly after his ordination to the priesthood in 1945, he was transferred to the mission in Northern Rhodesia (later Zambia). He was deeply involved in advancing education, building schools, administering them, and teaching. He supervised the completion of the first Catholic Secondary school for boys to be opened in Barotseland at Mongu in the early 1960s. He was Regular Superior of the Zambian Mission from 1967 to 1973 and on finishing his term of office he raised funds for the African missions in the United States for several years. On finally departing Zambia in 1980, he worked with the Irish Capuchins in New Zealand for six years. On his return to Ireland in 1986, he worked as a curate in the parish of Redhills in his native County Cavan until 1999. He was a member of the Ard Mhuire Capuchin community in County Donegal until his death on 10 May 2015. 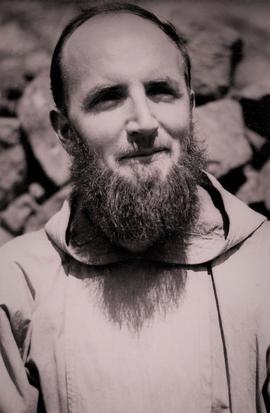 Joseph Francis Brunton was born in Kilkenny on 19 March 1894. He joined the Capuchin Franciscans in September 1911 and took Ambrose as his religious name. He was ordained to the priesthood on 15 March 1919 in Cork. Following his ordination, he volunteered for missionary work in the United States in 1920. His initial ministry was in Roseburg in Oregon. In 1923 he became the first Irish Capuchin pastor of St. Anthony’s parish in Willits, Mendocino County, in California. In 1929 he spent a short period of time with Fr. Joseph Fenlon OFM Cap. at St. Francis parish in Los Angeles. From there he went to the Blessed Sacrament Parish in Elk, Mendocino County, in California, where he served as pastor. Illness forced him to temporarily retire from ministry and to recuperate with the community at Mission Santa Inés near Solvang in California. In 1954, he was assigned to St. Mary’s parish in Ukiah, California. A year later he was transferred to St. Lawrence of Brindisi parish in Watts, Los Angeles. He remained in Los Angeles until his death on 8 March 1974. The renowned Irish tenor Brenda O’Dowda (1925-2002), a nephew of Fr. Ambrose, sang at his Funeral Mass which took place in St. Lawrence of Brindisi Church. He was buried in Los Angeles.